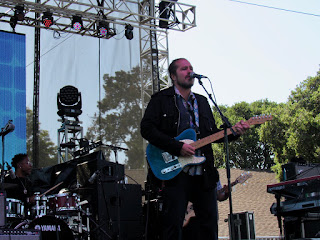 When Citizen Cope and his four-member band took the Caliroots stage and played the first few riffs of the hip hop infused, “Let the Drummer Kick,” I knew Friday was gonna be a good day at the Monterey mega festival.
I was excited when I found out that Citizen Cope would be performing at the 10th annual California Roots Music and Arts Festival. So I reached out to his management at Rootfire Records for an interview. I was told that the Memphis born, Washington D.C.-based singer, musician and lyricist was very particular about interviews and they wanted to make sure I did my due diligence and could ask questions beyond the general Wikipedia fare. Most of all, they wanted to make sure I was familiar with Citizen Cope’s music.
Hmm, I thought. I’d downloaded his current album, “Heroin and Helicopters” and found that his music was deeply rooted in the American blues tradition. Tracks like “Caribbean Skies,” “Justice” and especially the sensual and intriguing “Walk Sally” let me know that he was a damn good storyteller.
I first became familiar with Citizen Cope, aka  Clarence Greenwood, after seeing him perform live on the line up of the 40th-anniversary tribute concert to Marley “Exodus” album the Orpheum Theatre in Los Angeles on Nov. 1, 2017. On the bill with Grammy-winning artists such as Ziggy and Stephen Marley, Cyril Neville, Gary Clark, Jr., and Tom Morello, Citizen Cope performed a cover of Bob Marley’s “ Heathen.” Cope’s syncopation and delivery of the Rastafarian anthem were amazing! He had transformed “Heathen” into an urban cautionary tale, adding his own blues, rock and folk flare.
While doing a deeper dive into Citizen Cope’s career, I found that he had collaborated with Carlos Santana and that his wife, Alice Smith, is also a brilliant musician, and the two often make beautiful music together. https://m.youtube.com/watch?v=yVyyqgpambo https://m.youtube.com/watch?v=yVyyqgpambo
I caught up with Citizen Cope in the press room after his Caliroots performance.

Streetwise Radio: What is your impression of the California Roots Music and Arts Festival and how did you come about performing here?
Citizen Cope: I was asked to do the show about six months ago. It’s been a blast. I’ve never had the opportunity to play here, but it’s a beautiful part of the country, a beautiful part of the world. Being in this atmosphere has been great.

Streetwise Radio: How did you hook up with the Marley family for their historic 2017  “Exodus” concert in Los Angeles, and what was it like performing Bob Marley’s “Heathen” on stage?

Citizen Cope: It was interesting because obviously, I’m a huge Bob Marley fan and pay respect to what he was able to do in his lifetime and the legacy he’s left. So, they asked me to be a part of it and I was very interested in being able to sing one of Bob Marley’s songs, but I didn’t know that “Heathen” was going to be my song. They asked me to perform the song, which isn’t in our main rotation, like “Natural Mystic.” I knew Ziggy and Stephen wanted to do “Natural Mystic.” It was a special night.

Streetwise Radio: “Heroin and Helicopters” are listed as folk rock on iTunes. How do the blues idiom and the storytelling tradition fit into your music?

Citizen Cope: I don’t like to put the music in a category. I think it’s folk rock, but it’s more to me...it’s somewhat of an urban folk because it deals with deeper rhythms and slower rhythms. I’m very centered around the song. I want the song to be super important. I want the lyrics to be super important. I think that there’s just s storytelling that’s happened in music that I just wanted to put in with something that I felt sounded cool.

Streetwise Radio: What is “Duck Confit,” the lead track on “Heroin and Helicopters,” about?

Citizen Cope: Well, it’s just a spoken word poem, and it deals with kind of free expression and poetry. You have to listen to the poem to get your own ideas. When I write poems, it just goes off the top of the head to the pen, and then I don’t really change much of it, so it ends up making sense, but it can be complex sometimes.

Streetwise Radio: Tell me more about my favorite song on “Heroin and Helicopters,” “Sally Walks.”

Citizen Cope: (Smiles) Everybody knows Sally. “Sally Walks” is about a woman who a guy hadn’t seen in a long time. Everybody knows somebody who’s taken the hard road yet is always able to take care of themselves. Pretty much, you don’t know if it’s me I’m talking about or a woman.

Streetwise Radio: You are record label mates with one of tonight’s headliners, Steel Pulse. Have they influenced your music in any way?

Citizen Cope: Well, it’s really hard not to be influenced by their music and by what they’ve done and accomplished. They’re still so vibrant and alive, and touching people in such a way.  So many people haven’t really been able to see and experience what an authentic reggae band is because they’re not around that much anymore. All these new reggae artists that are coming up get to experience a touch of that.

Streetwise Radio: What’s it like on the block where you live?

Citizen Cope: On the block where I live right now, it’s very quiet, and it’s somewhat suburban (laughs). It’s in the city, but it’s not as aggressive or intimidating as some of the blocks I’ve lived on. But it’s also not as much fun (laughs).

Here are some photo highlights from the 10th annual Caliroots festival. 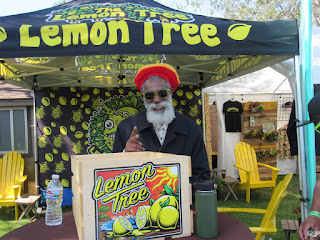 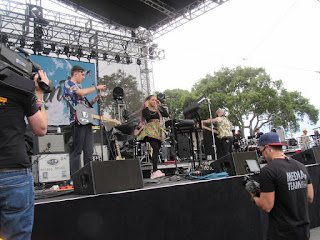 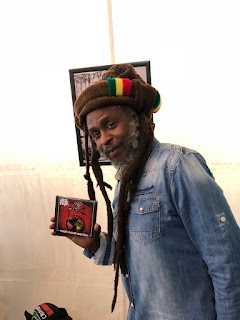 David Hinds
Posted by streetwiseradio.blogspot.com at 9:52 AM 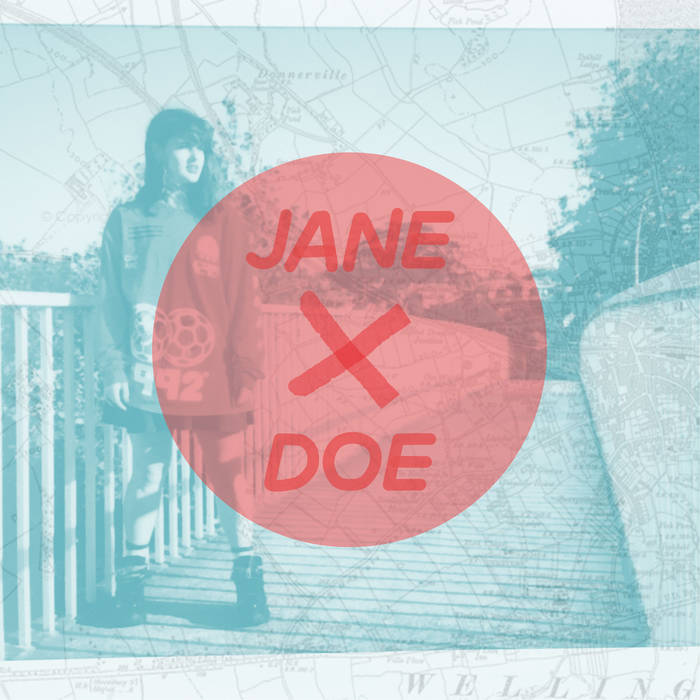 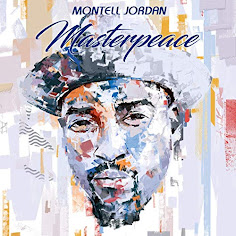 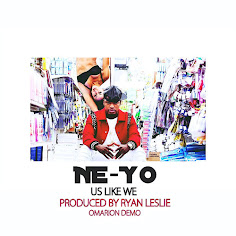 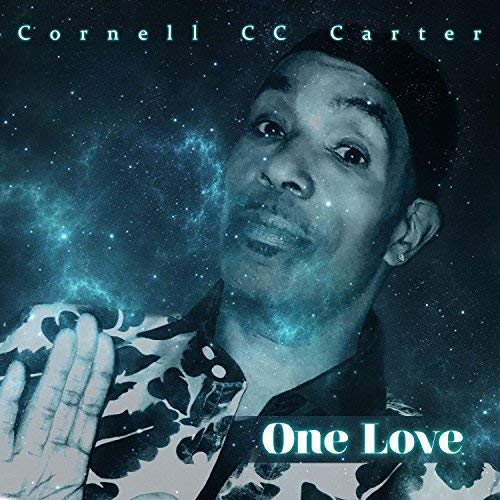 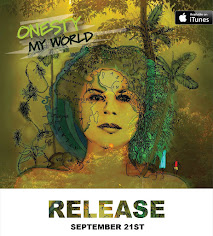 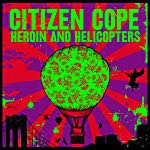 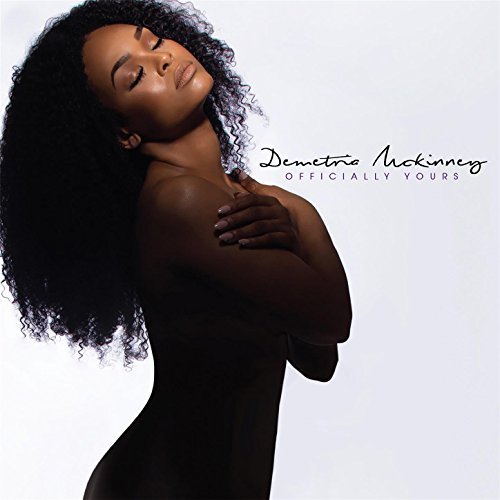 Stones & Bones Love Is A Healer 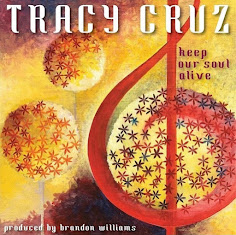 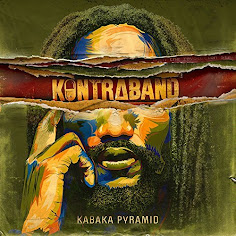 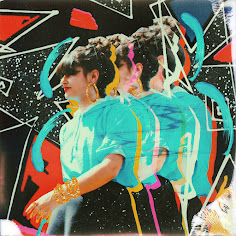 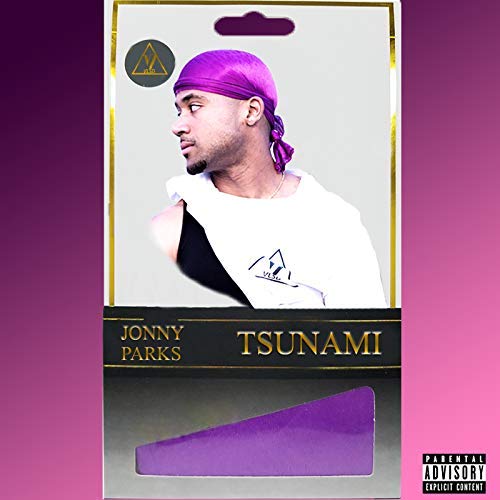 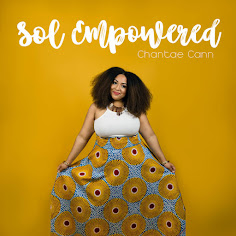 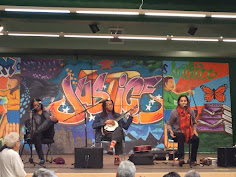 For Not the Muse_ Mark Anthony Rael 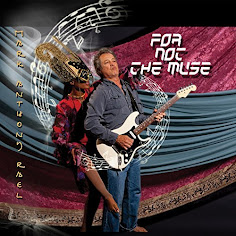 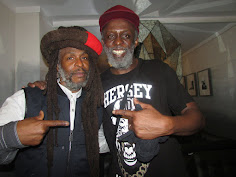 May the Pulse Be With You: Grammy Winning Reggae Band Releases New Documentary, “Dreadtown” By Shelah Moody “Reggae music pleases kings and queens, so I’m sure that it will please you,” announced lead vocalist/rhythm guitarist David Hinds. 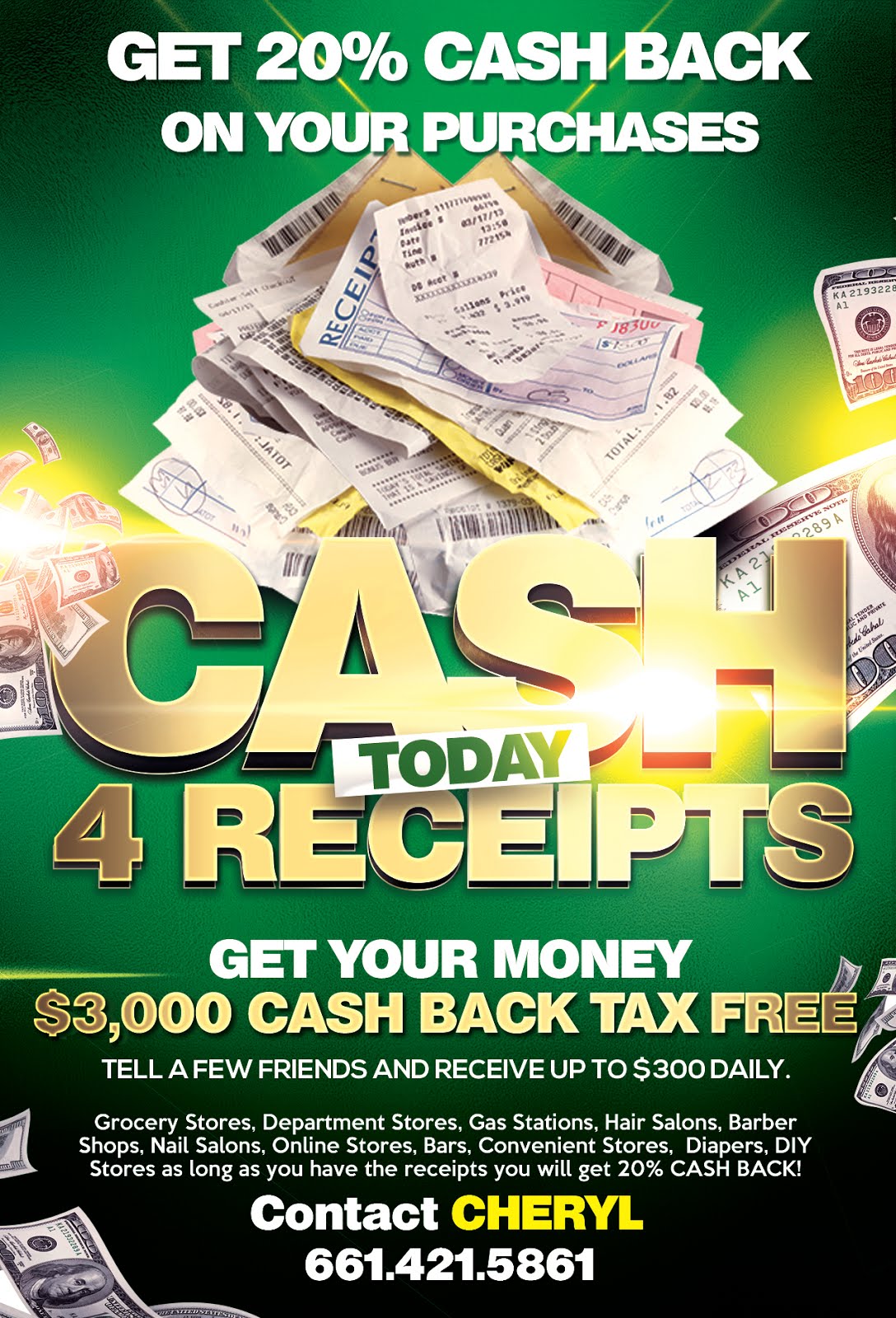 If anyone hoped that President Donald Trump might come to his senses and decide against signing the bill, you should know that won’t happen. The White House confirmed that Trump will sign the bill that will give ISPs more freedom to commercialize your personal data.

The World is Watching and Listening

Down Load The App From Google Or Apple 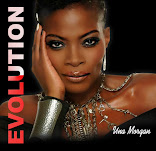 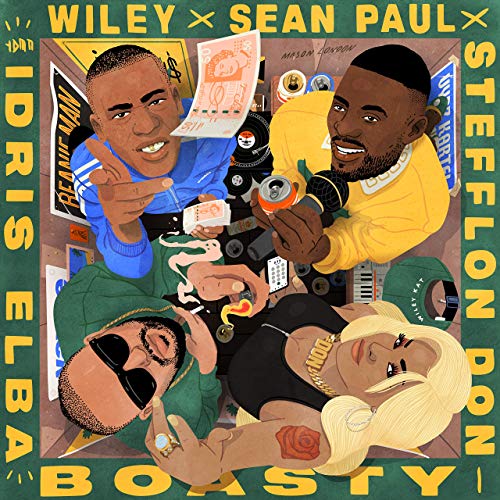 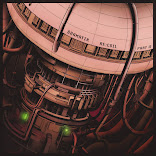 Makito Let's Get Back To Lovin 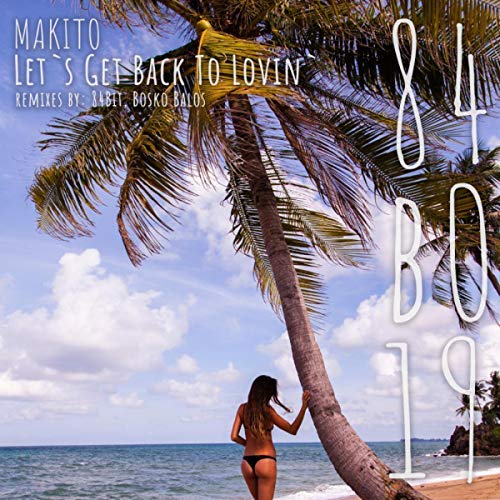 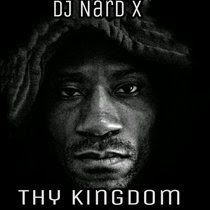 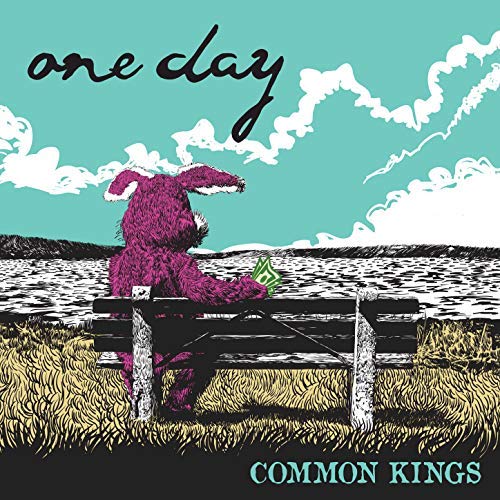 Sexual Assault Is Never Your Fault 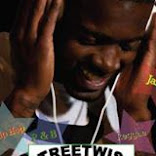 Here you will get updates on new music added to our play list and shows. This is a great place to get the 411 on special events like live broadcast and contest. Links to our shows are here with even more info. Listen to Streetwise Radio on our Live Player ,Tunein Radio and Online Radio. 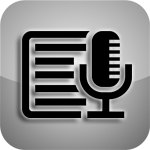 When you are in the player select the menu button . Then select the on demand icon shown bellow You will then be at the new Streetwise Radio On Demand Channel.The place for concert clips,interviews and more. 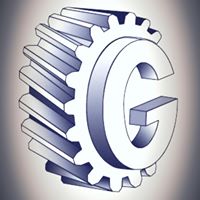